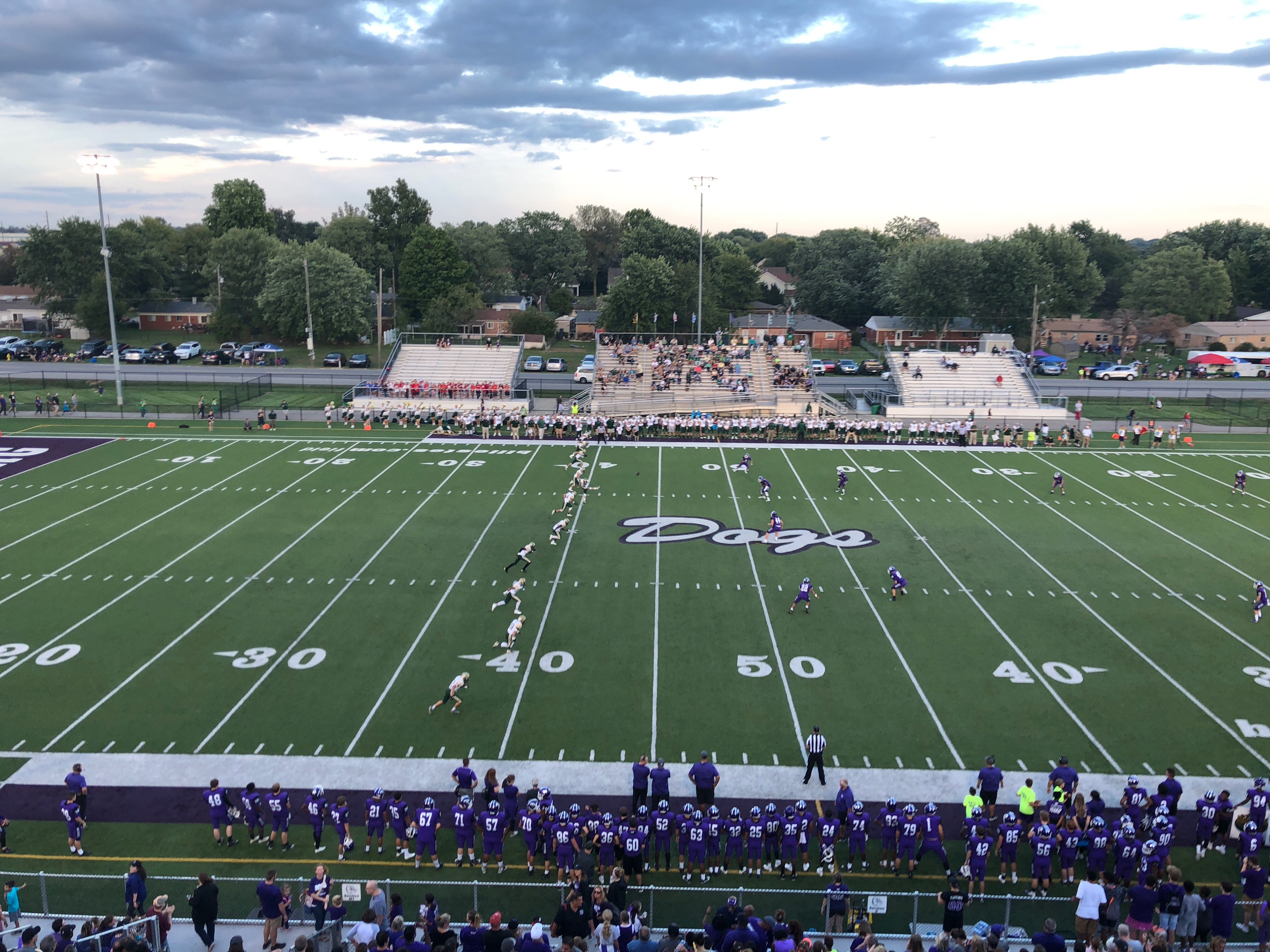 On Friday, your Rocks traveled to Brownsburg and faced the Bulldogs, losing in heart-breaking fashion, 28-30. The Bulldogs started the scoring early, but the Shamrock offense answered quickly. The Rock D got in on the scoring with a pick-six in the first half, and the Rocks led 21-16 at the break. A single Bulldog score in the third put Brownsburg on top headed to the fourth. The two teams traded scores, and then the Rock D held on a crucial four-down set to give the offense a chance. The Shamrock offense marched down the field all the way to the one yard line before the Bulldog defense was able to stiffen and hold. With time winding down, the Rocks attempted the field goal that would have given them the lead and put the Bulldog offense in the hot seat. The kick, however, was ruled to have missed and the Bulldogs were able to kneel out the clock after taking over possession.

Special mention should be given to Christiaan Huisden, Mason Piening, and Brady Kelly. These Rocks made significant contributions in preparing the team for the Friday contest. During the week, they brought it Now, providing the best possible look for their fellow teammates.

The Rocks come home next Friday to face the Orioles of Avon. Kickoff is scheduled for 7pm.